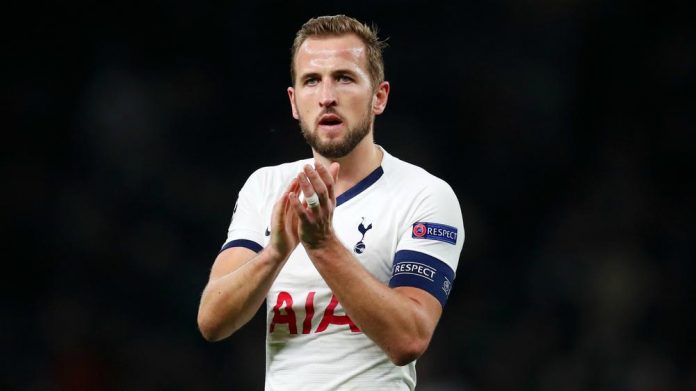 Real Madrid president Florentino Perez is in contact with the minders of Tottenham striker Harry Kane.

Perez’s priority this summer is Borussia Dortmund youngster Erling Haaland, though if a deal cannot be closed he will turn to Kane, says Mundo Deportivo.

The Real president is maintaining contact with the Kane camp, knowing the England captain is weighing up his options at Spurs.

Tottenham do not want to discuss any transfers at the moment, with the coronavirus crisis, but there are already sources at the margins of Tottenham that do not see the departure of Kane as impossible.

Kane has a contract with Tottenham until 2024 and last year, Spurs chairman Daniel Levy made it clear that whoever wanted the player had to pay €350m.

Now with the coronavirus crisis, that scenario will change and Madrid could include players in the operation such as Gareth Bale or James Rodriguez to drive down the cash component.

‘RESPECT THE MANAGER’ Kepa vs Sarri: Chelsea players should have backed the manager and told goalkeeper to leave the pitch – Michael Ballack