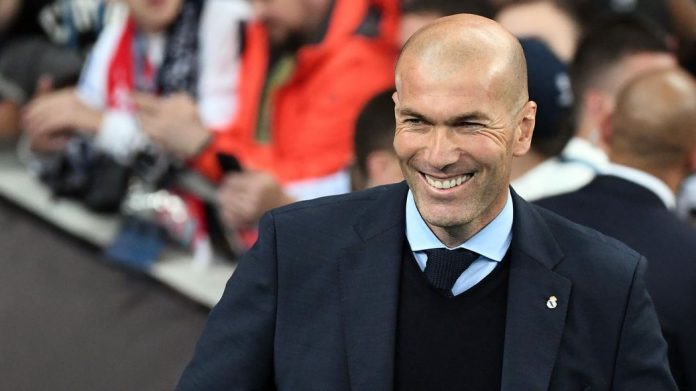 Real Madrid are set to name Zinedine Zidane as their new manager until the end of the season, according to numerous reports from Spain.

Los Blancos boss Santiago Solari is under huge pressure after back to back El Clasico defeats against Barcelona before Real Madrid crashed out of the Champions League in the last 16.

Furious Real Madrid fans staged a protest outside the Bernabeu following the 3-1 defeat by Ajax, in which they called for Solari to be sacked and for Jose Mourinho to be named his successor.

But according to El Chiringuito, former Manchester United manager Mourinho will not be returning to Spain to become Real Madrid’s next head coach for a second time. Instead another ex-boss in Zidane will return to the club and take the top job.

Marca, meanwhile, claim the Real Madrid board of directors will meet with Solari at around 6pm (5pm in the UK) to dismiss the Argentine and re-hire Zidane.

Zidane was Los Blancos boss from 2016 to 2018 before standing down after winning the Champions League last season.