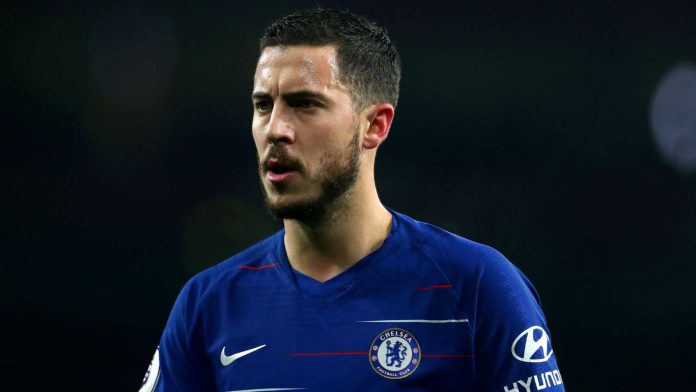 Chelsea management face as many as EIGHT players leaving the club this summer.

The Daily Express says manager Maurizio Sarri is under major pressure after Sunday’s 6-0 thrashing at Manchester City, and his fate as manager could rest on results in the next three weeks, beginning with tomorrow night’s Europa League clash with Malmo.

But Chelsea face even deeper issues.

Five players are out of contract this summer and are set to leave the club, including Gary Cahill, Olivier Giroud, Willy Caballero, Rob Green – and David Luiz, though he has been offered a deal.

Midfielder Mateo Kovacic is on loan from Real Madrid but Chelsea do not have an option to buy so he is set to return.

Real Madrid are ready to make another offer for Eden Hazard in the summer, expected this time to be successful.

Youngster Callum Hudson-Odoi was persuaded to stay in January but Bayern Munich have said they will renew their interest in the summer and he still wants to go.

Ronald Koeman & Barcelona: 5 things you may not know about the new coach