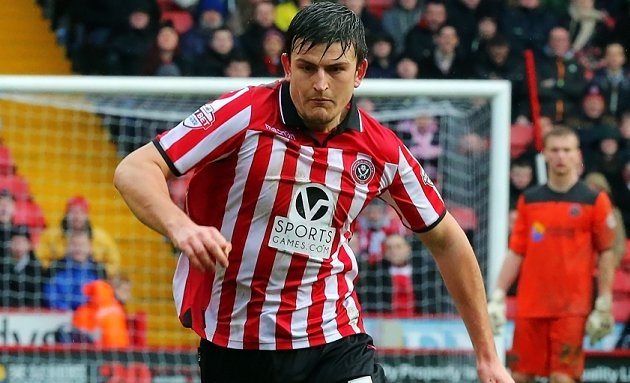 It broke last night that United had agreed on a £80million transfer fee with Leicester City for the centre-back this weekend.

Maguire will reportedly fly out to Manchester on Monday, where he is due to have his medical.

But the Mirror says Ferguson had put David Moyes onto the scent by predicting Maguire would turn into a world-beater and suggested he make a move for him.

The defender would have cost the Red Devils a mere £4million, and Moyes instructed United’s scouting team to keep an eye on him on Ferguson’s instruction.

But despite keeping track of the Sheffield United youngster for a while, the Red Devils decided against making a move for Maguire, who later signed for Hull.

The Athletic: Glazers won’t sell Man United at under £4bn

TODAY La Liga returns: What you need to know as Spanish football resumes