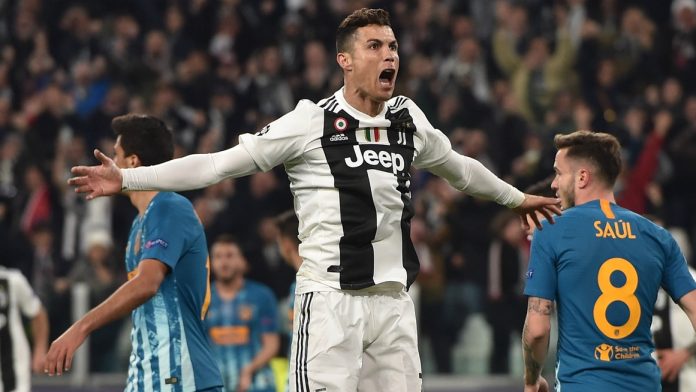 Diego Maradona described Cristiano Ronaldo as “a wizard” following his hat-trick for Juventus against Atletico Madrid on Tuesday.

Trailing 2-0 from the first leg of the Champions League last-16 tie, Juve powered into the quarter-finals with a 3-0 victory at the Allianz Stadium.

The 34-year-old, who joined Juve in a €112million deal from Real Madrid last year, reportedly predicted to friends that he would net three times to send his side through.

“There are players who have been touched by a magic wand,” he said, as quoted by Marca.

“The truth is we Argentines are proud that Messi is Argentinian and that he didn’t go off with the Spanish [at international level].

“The other one is an animal. Ronaldo is pure power, and now he’s also a wizard. He said he’d score three goals and he scored three goals.”

Real Madrid ace Modric: The day Mourinho had Ronaldo in tears – and close...