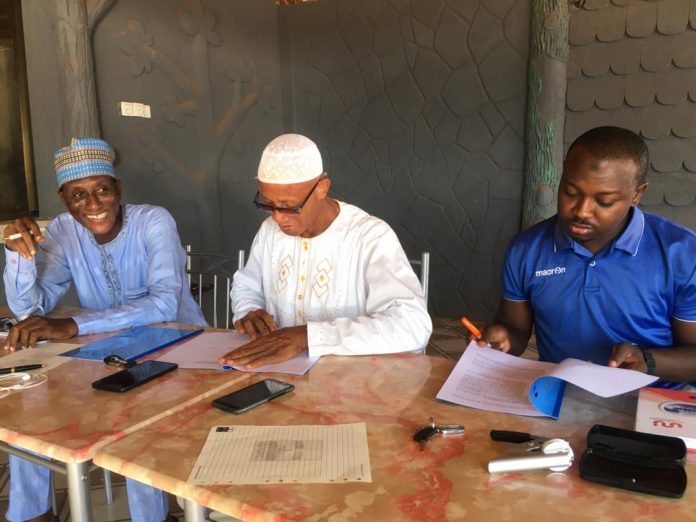 Chief Executive Officer of Real Tamale United, Alhaji Ahmed Dawuda, has told sports24online.com that they see the coming season as an “important opportunity” in the club’s rebuild but has acknowledged “we still need the support of stakeholders” in challenging for qualification to the topflight of Ghana Football.

The former Black Stars midfielder and his management, have come in for criticism from supporters with coach Shaibu Ibrahim Tanko’s side currently thirteenth in the Division One League after struggling with inconsistency throughout the campaign.

However, the Pride of the North secured a Kit Sponsorship deal with Italian Manufacturer Macron on Saturday to kick start a new era of rebranding RTU.

“The striking of this deal with Macron and return of football will be a boost to Off the Road and the squad as we head into the second half of the season,” Alhaji Dawuda said.

“We remain in contention in the league though our position is not the best and the FA Cup, as well, so there is still lots to play for.

“However, as a club and a management, we do recognise that we are not yet where we want to be. It is the overwhelming priority of everyone at the club to get us back to regularly challenging for Premier League football. Although progress may not always be smooth, everyone across the club is focused and committed on playing their part in helping achieve those aims.

Alhaji Dawuda, a former RTU player said this is the first step taken in ensuring the club return to its glory days. He is however appealing to corporate bodies to come and support the club to get to the top.

Black Stars to play Namibia in Dubai on Sunday

FA CUP: Arsenal 1-3 Man Utd- All the stats you need to know