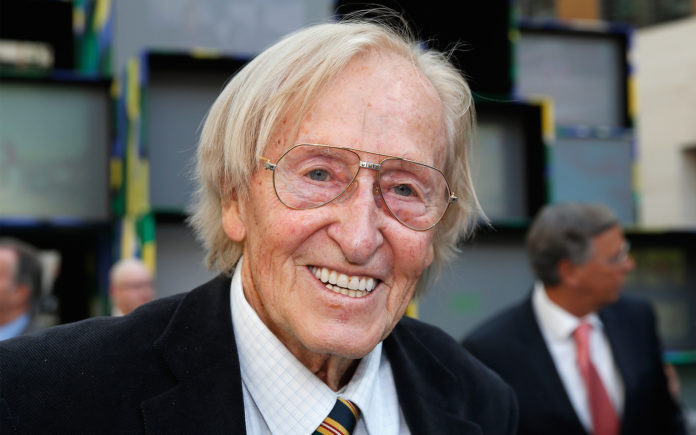 Manager Rudi Gutendorf, who holds a Guinness World Record for coaching 55 teams in 32 countries across five continents, has died aged 93.

Gutendorf’s managerial career spanned half a century, including time at top-flight teams in his native Germany and 18 national sides that included Australia, China and Fiji.

‘Restless Rudi’ took his first management role with Swiss side Blue Stars Zurich in the 1950s, while his final job in management was with Samoa in 2003.

“We lose in him someone who has enriched us through his big heart and positivity every day,” his family said.