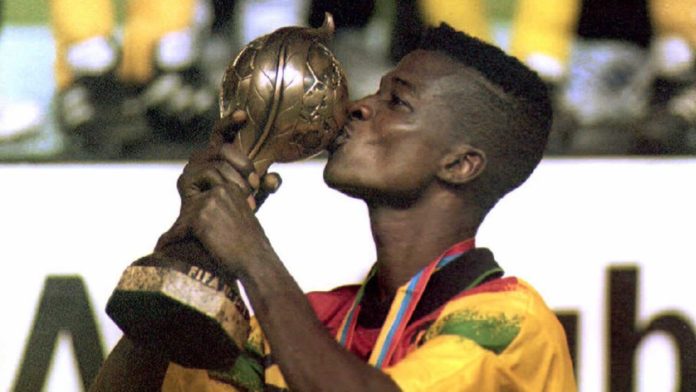 Former Asante Kotoko player, Awudu Issaka, has advised Black Stars players to save some of the money they earn from the team to guarantee a better future after their career.

According to the 1995 U17 star, there are so many old players like Rev Osei Kofi who won two Africa Cup of Nations for the country but the nation has failed to do her part for them at a time when they are old.

“You see some people say, sacrifice for Ghana and we did but we are not remembered by the country. You, our legends like Rev.Osei Kofi and his teammates are old but the country does not honour and even the children don’t know them and that is a problem.”

“For me, I will advise any child playing for the national team that even if he is paid $100K he should accept it but he should save it so that if he is being ignored by the country in the future he can use that money.”

‘Colts is the foundation of Ghana Football’ – Osei Kofi