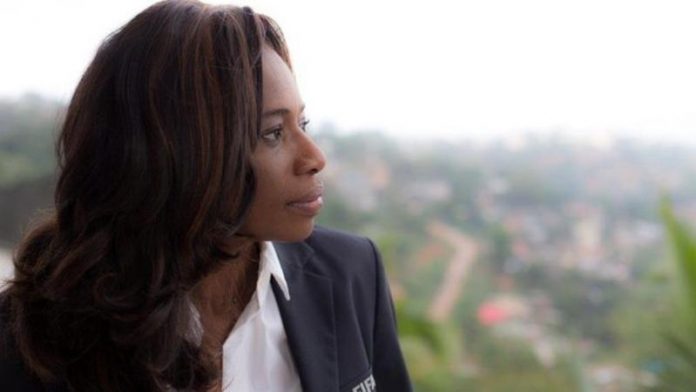 Sierra Leone Football Association (SLFA) President Isha Johansen has been acquitted on all counts of corruption by a high court in Freetown.

Her acquittal, along with SLFA General Secretary Christopher Kamara, paves the way for the lifting of a ban from global football.

The two top SLFA officials were surrounded by their jubilant supporters as they left the court.

Both were standing standing trial on three counts of corruption brought by the Sierra Leone Anti Corruption Commission (ACC).

They were accused of misappropriating US$50,000 given to SLFA by Caf for covering of cost for the conduct of Magnetic Resonance Imaging Tests on 30 players of the Sierra Leone under-17 team in 2014 and dishonestly appropriated US$ 5,000 to repay a loan to the husband of Isha, Arne Johansen.

Justice Reginal Finn said the prosecution had failed to prove their case and that there was no evidence before him to hold the defendants culpable.

Football’s world governing body, Fifa, suspended Sierra Leone in October last year due to the third-party interference in the running of the SLFA,

Soon after the suspension Fifa said it would “wait for the completion of the trial before further measures can be considered, including the lifting of the suspension, if deemed appropriate.”

The ban came after the country’s anti-corruption commission (ACC) set aside Johansen and Kamara and handed over control of the SLFA to vice-president Brima Mazola Kamara and assistant secretary general Abdul Rahman Swarray.

The ACC says that under Sierra Leone law, both Johansen and Kamara must vacate their posts until their case on corruption-related charges concludes.

Fifa always maintained that it would only recognise Johansen as the SLFA president.

Sierra Leone’s ban saw them disqualified from the qualifying campaign for next month’s Africa Cup of Nations in Egypt.