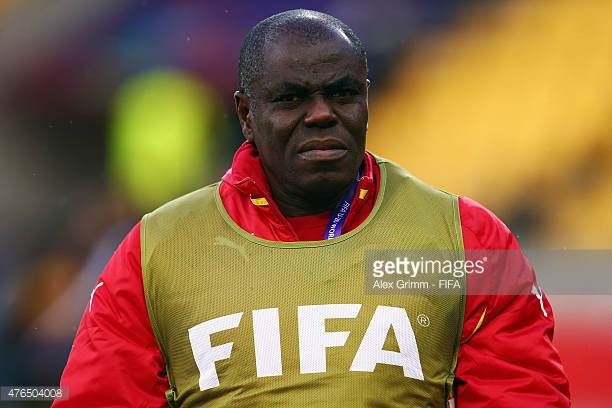 The Government of Sierra Leone has rejected the appointment of Ghanaian trainer Sellas Tetteh as the head coach of the Leone Stars.

The Sierra Leone Football Association confirmed the appointment of the Ghana Under-20 World Cup winner as their new man on Tuesday.

But the government has rejected the appointment insisting the process to appoint a new gaffer was incomplete.

“Therefore the Ministry does not recognize Sellas Tetteh as the Head Coach of the Sierra Leone National Team A because the process was incomplete,” part of a statement released on Wednesday August 14 read. 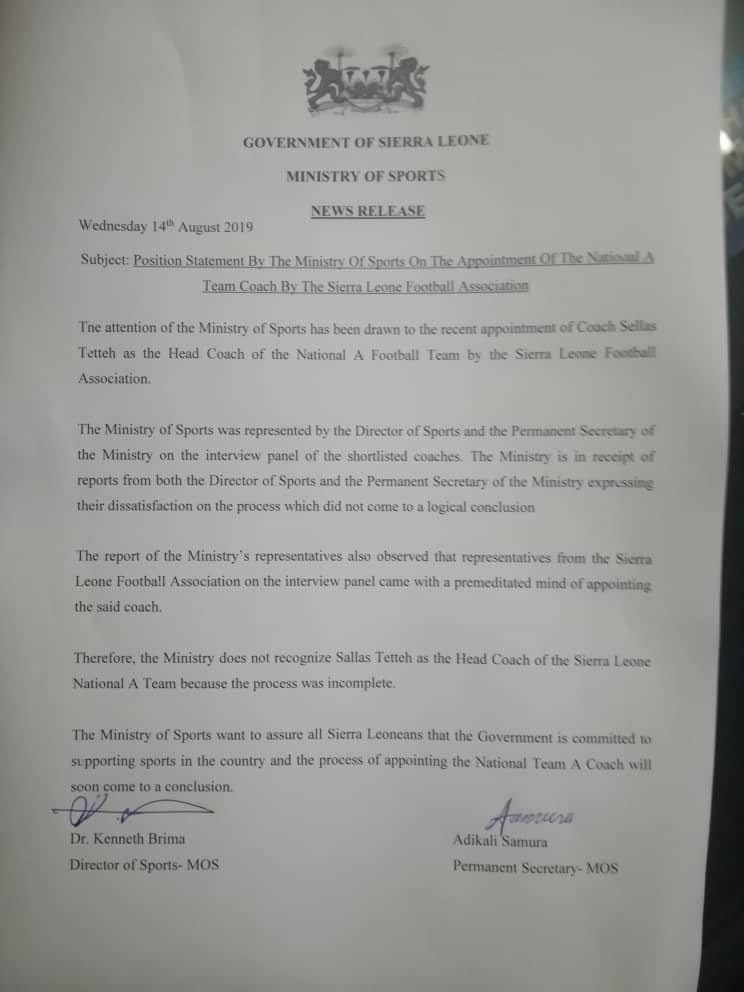 Chelsea midfielder Jorginho: Job was too big for Lampard; he wasn’t ready for this...