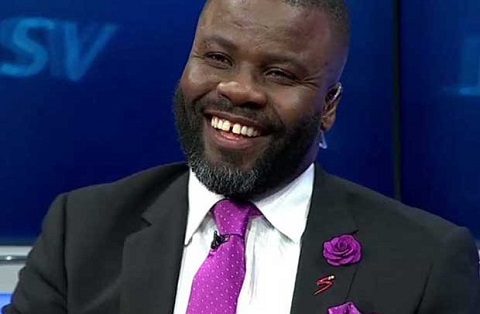 Chairman of the Organization Committee for the NC Special competition Samuel Osei Kuffour has jumped to the defence of the match officials after controversies erupted in matchday 1.

Match official were fingered in the Anas expose taking bribes to influence matches hence leading to a ban placed on over 70 referees by CAF.

Due to this GFA Normalization Committee in conjunction with FIFA and CAF organized integrity course for 150 referees of which 20 passed.

After 296 days since the Anas expose, competitive football returned to the various match venues over the weekend.

However, Samuel Osei Kuffour has pleaded with the stakeholders of the game to cope with and tolerate the considerable fallibility of the referees, pointing to the human nature attached to their work.

His comment comes back in the wake of the Zone B match opener in the NC’s Special Competition between Asante Kotoko and Aduana Stars, which a goal scored by Yahaya Mohammed was ruled offside.

“Once we’ve started football (again) it’s good for all of us and don’t get me wrong, we would to pick up from somewhere, because how many referees (during the) Anas (Tiger Eye PI documentary) were suspended, almost 88 referees”, Kuffour told FOX FM.

“For the referees association to train some new ones it will take time, and don’t get me wrong, they are humans and they are there to make mistakes but we shouldn’t ‘stand on’ (sic) their mistakes to kill them, we should encourage them”, Kuffour pleaded.

GFA President Kurt Okraku apologizes to RTU after attacks on players and official by...