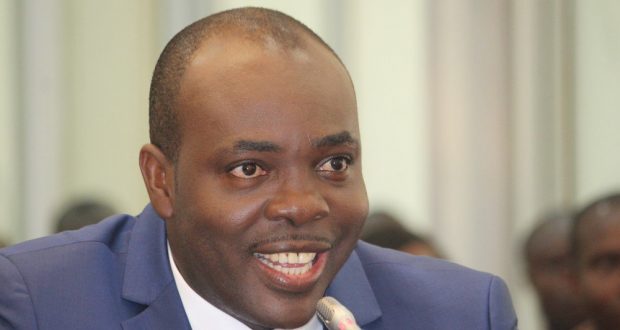 The Sports Ministry has denied claims that the foreign-based players in the Black Meteors squad were asked to buy their own air tickets for the final round of the U-23 Africa Cup of Nations qualifier.

A few days ago, reports went rife in the local media that the cash-strapped Ministry did not pay for the travel of foreign-based players for the match against Algeria in Accra on Friday September 6. 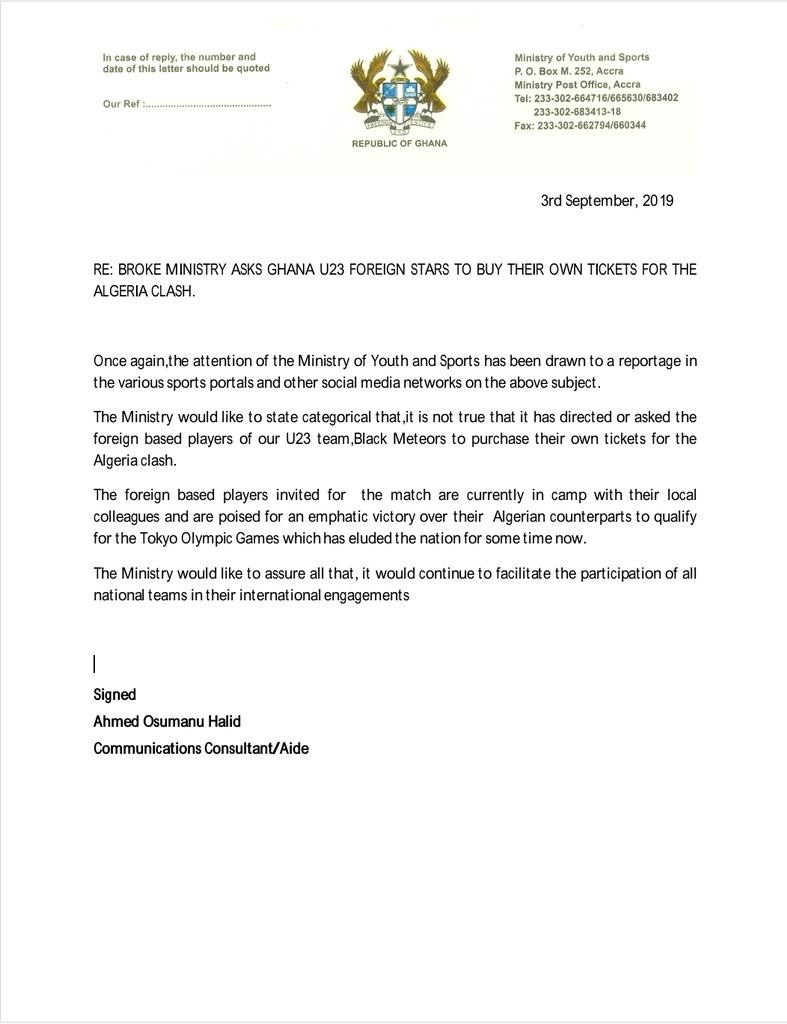 The Black Meteors eliminated Gabon in the penultimate round to set up this clash with the Algerians.

Ghana will be hoping to make a return to the Olympic Games since they last represented in 2004.

Ghana DOL Zone 1: Steadfast FC distant itself from the attack on Nkoranza Warriors...