The three institutions participated in Football, Volleyball and Tag of War as Abdul Somed and his St John’s team swept aside NSA on penalties to emerged winners. They also beat the two in the Tag of War and Volleyball as the fun games ended successfully. 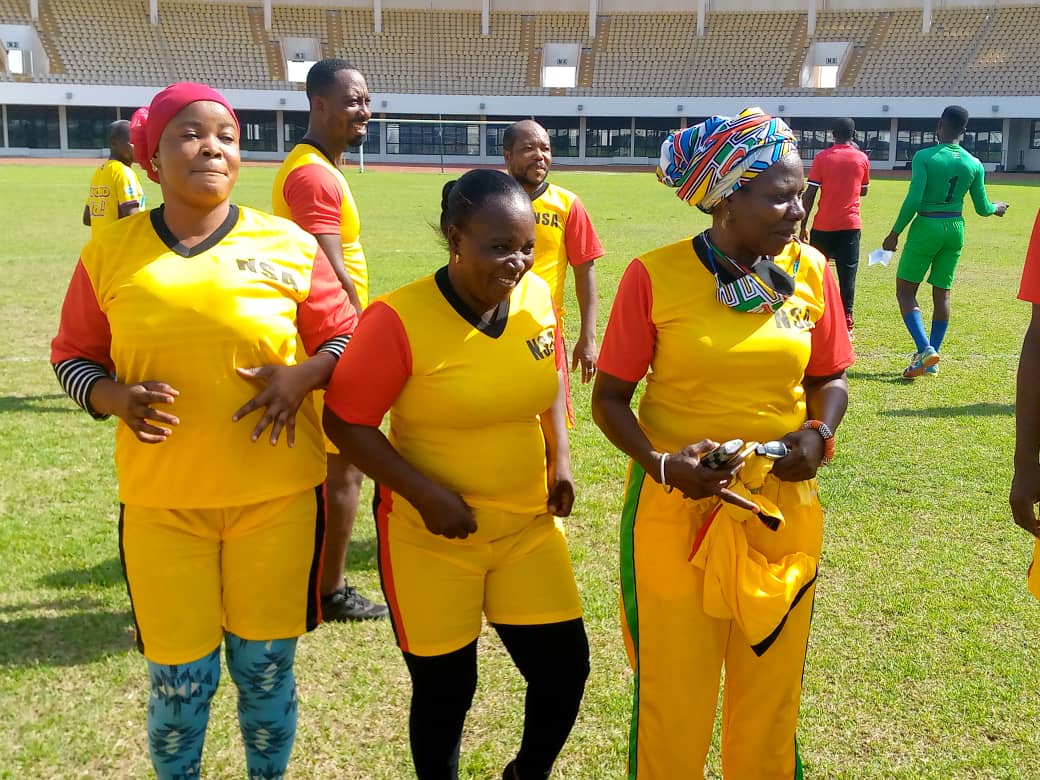 The Regional Sports Director, Madam Alhassan Salamatu praised the participating teams for their time and expressed delight for the conduct of the teams.

“It has been a success and we would be organising such games from time to time”.

He said more companies will be called upon to join the competition to make it “bigger and better next time”. 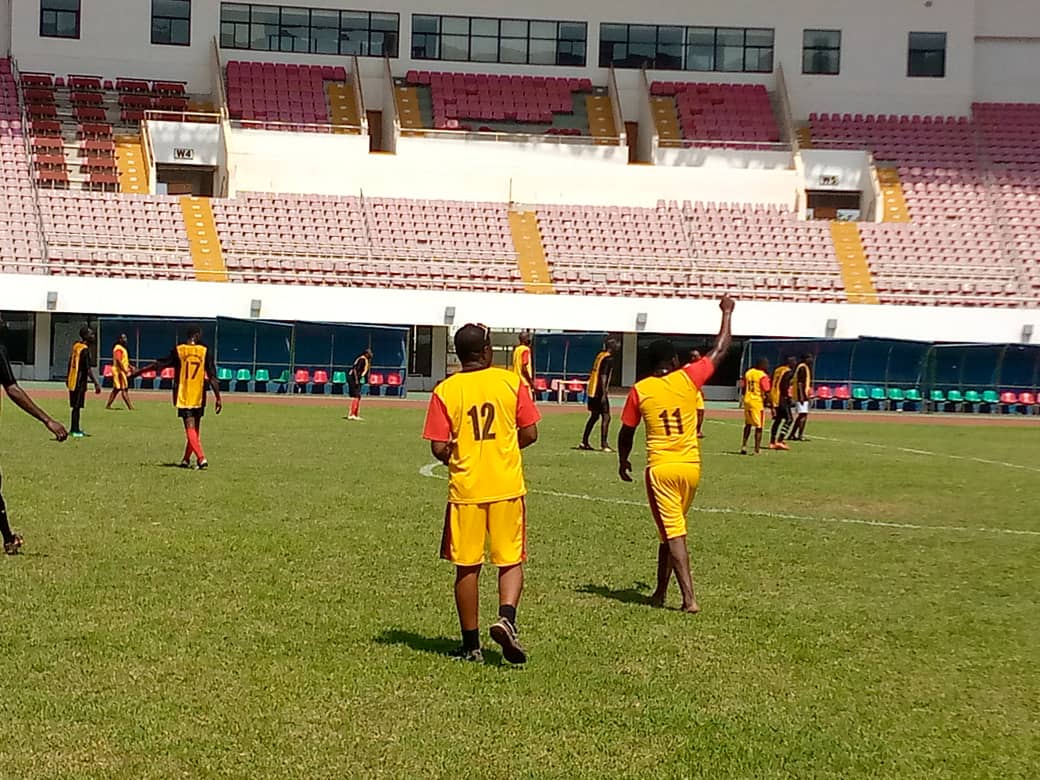 The spotlight of the fun games was when the Regional Sports Director, Madam Salamatu won a penalty for her NSA team but had to score with her two hands. That goal sent the final game into penalty shootout but St John’s however converted 4 of the 5 to win the game at the Aliu Mahama Sports Stadium.

JUST IN: Kotoko Drawn in Group C against Zesco, Nkana and Al Hilal in...