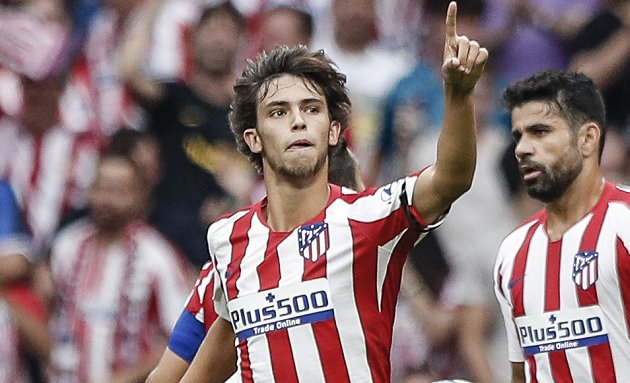 Instead, reports Le 10 Sport, United have made a firm move for Felix.

Talks have kicked off with Felix’s minders – including super agent Jorge Mendes – who was involved in placing former Sporting CP captain Bruno Fernandes at United in January.

The Portugal international only joined Atletico last summer from Benfica for a club record €120m – and the Spanish giants have no plans to lose the youngster.

But that hasn’t put off United, which have kicked off their plans to bring Felix to England before the start of next season.