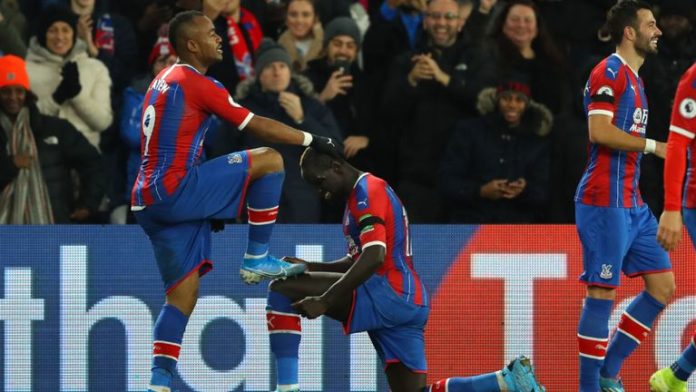 It was a battle of wills in the first half with defences coming out on top, but the second half was a much more open affair and West Ham broke the deadlock when Robert Snodgrass slotted home (57).

But the comeback was on for Crystal Palace as Cheikhou Kouyate levelled things up (68) before a sensational solo goal from Ayew on the stroke of the 90th minute sealed the three points.

It ended Crystal Palace’s winless run and lifted them into eighth place, while West Ham drop to 17th after their third defeat in five Premier League games piled the pressure on manager Manuel Pellegrini.