Loyal Ladies FC have earned promotion to the Northern Region Women’s Division One League in their maiden season after beating Beyorm Ladiez 6-0.

The team have acquitted themselves well against their oppositions, winning four and drawing one of the five games played, including a heavy 8-0 win against Batang Ladies and a 4-1 victory over Kalpohin Dahansheli Ladies. 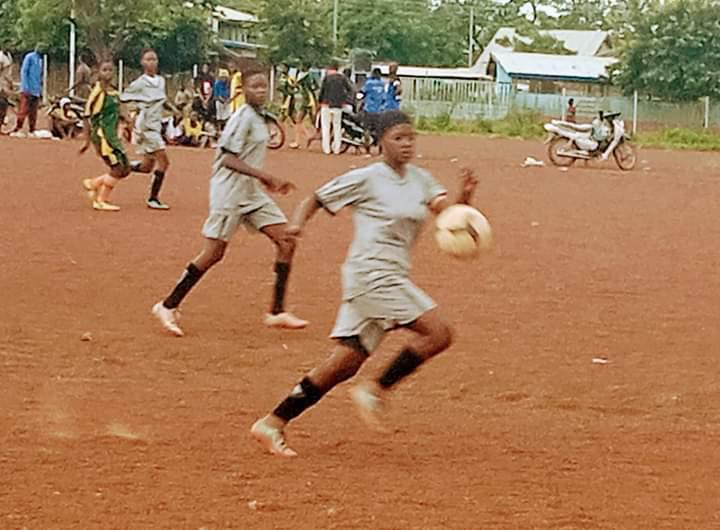 There had been times when it looked as if the race at the top of the Women’s Championship would go to the wire, with Victory Ladies and Tamale Gangdu Ladies all keeping pace with Loyal Ladies.

However, Promotion was almost a formality. With a game to spare, Loyal Ladies had already cemented their place at the top of the league table with a one point advantage over Victory Ladies. Top scorer Issah Amama made sure of an easy win as she claimed the goal queen with a hat-trick to ensure she scored in all five games played. 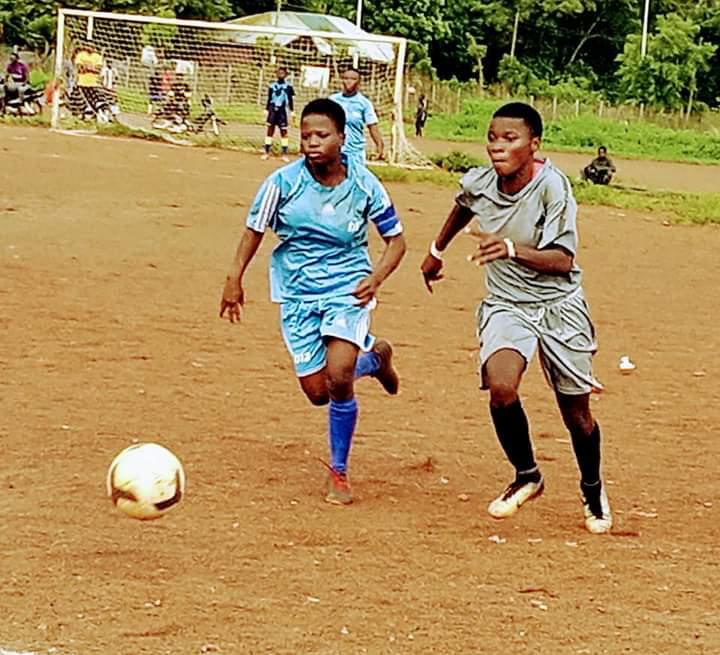 She definitely will be a hot cake in the transfer market as her 11 goals in five matches ensure promotion for the Lamashegu based club.

Tough task for Esperance as they begin title defence