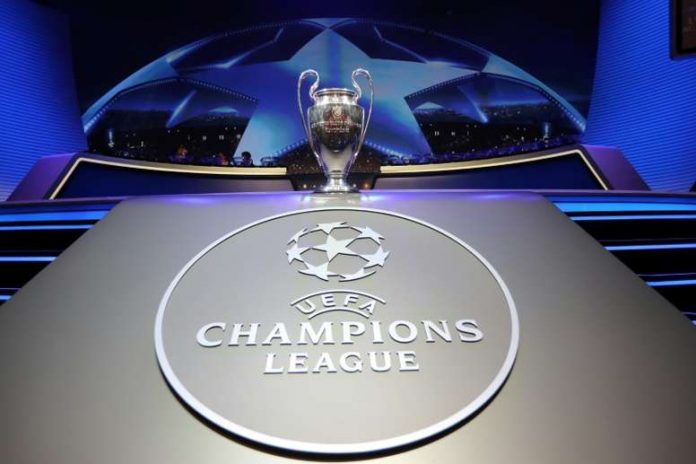 The European football governing body have confirmed that the there will be a change to the Champions League draw this season.

Until this season, the draws for the quarter-finals and semi-finals of the Champions League have been carried out seperately. But UEFA have revealed that they will be carried out together in this year’s edition, with the draw set to take place on March 15.

In this round, the eight survivors will not have any doubt over when they will be playing their semi-final clash, and this is set to remove an issue that has bugged European clubs for years. The quarter-final dates have also been revealed, with the first legs set for April 9 and 10, while the return legs will take place a week later on April 16 and 17.

The first games in the semi-finals are due to be played on April 30 and May 1, with the second legs again coming just a week later on May 7 and May 8. And we of course already know the date and location of the final, which we be held on June 1 in Atletico Madrid’s Wanda Metropolitano.