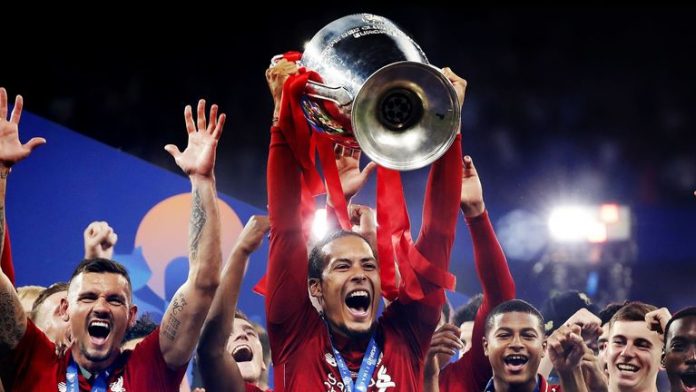 UEFA has confirmed qualification for the Champions League and Europa League must be decided on ‘sporting merit’ – but each league and association will have the power to determine how that is interpreted if the season is unable to be finished.

Top UEFA executives met on Thursday to discuss the growing impact of the coronavirus on the game and again issued a “strong recommendation” that domestic seasons across its affiliated associations are completed.

If the season is unable to finish, each league must determine how ‘sporting merit’ is interpreted and it must be approved by their association.

Article 4 of UEFA’s Champions League and Europa League regulations states: “To be eligible to participate in the competition, clubs must have qualified for the competition on sporting merit.”

UEFA added in a statement on Thursday: “Sporting merit ‘should be based on objective, transparent and non-discriminatory principles.'”

But UEFA also said they reserve the right to refuse or evaluate the admission to any club proposed by a national association if there is a public perception of unfairness in the qualification of the club, which would likely rule out the use of UEFA coefficient points.

UEFA said: “It would be preferable that suspended domestic competitions would restart with a different format in a manner which would still facilitate clubs to qualify on sporting merit.”

UEFA also confirmed the delayed European Championships, which will be held in the summer of 2021, will still be called Euro 2020.