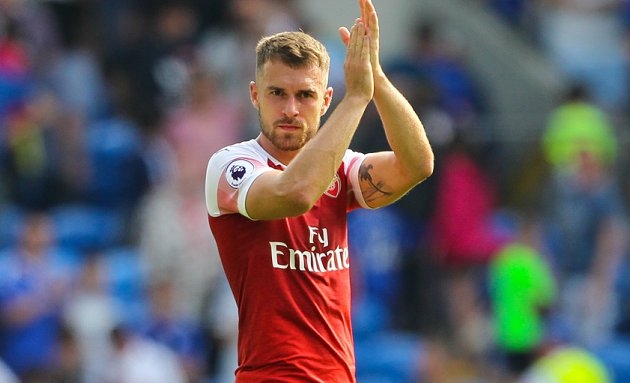 Juventus‘ offer to Arsenal midfielder Aaron Ramsey has been revealed.

The Wales international is in demand with his contract at the Emirates Stadium up in the summer and Gunners’ chiefs having pulled their renewal offer earlier this season.

And according to Gazzetta dello Sport, the Turin giants have already made their offer known to Ramsey.

It’s claimed that Ramsey has been offered a five-year deal worth up to £6.3million per year AFTER tax.

The Welshman would be handed a base salary of £5million, topped up with another £1.35million if he plays 70 per cent of the club’s matches.

Chelsea in talks with Barcelona for £100M Coutinho