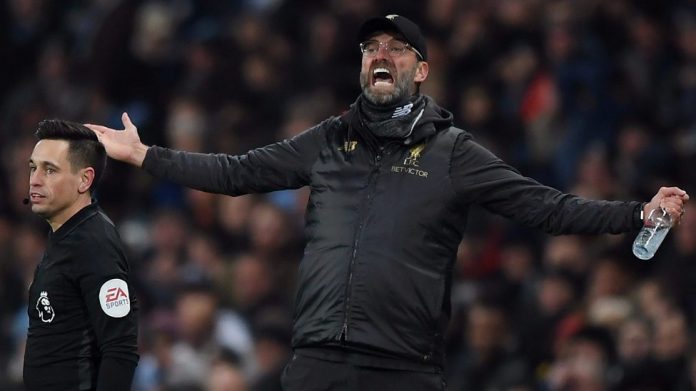 The Dutchman believes Manchester City possess better players – but insists that Klopp is giving Pep Guardiola a masterclass in coaching.

He told the Mirror: “Klopp has turned Liverpool into an ­absolute fighting machine – both ­attacking and defending.

“So, if I was to put my money on one club for the league, it would be Liverpool.

“But, at the same time, that is the ­weakness in ­Guardiola. He only coaches his teams in an attacking way. ­Always.

“The moment his team have to defend, they look terrible. ­Liverpool have a team that can defend much better.

“That’s because Klopp has trained them to be a fighting force, whether they have the ball or not. That’s exactly what is lacking in Guardiola’s team now.

“City have fabulous football ideas and a sparkling way of playing – but not the right ­fighting spirit.

“Don’t get me wrong, I still love to watch the way City play. But the way Klopp makes Liverpool play is absolutely fantastic.”

‘We need to adapt and work hard’ – RTU’s  Prince Atta Antwi, after being...