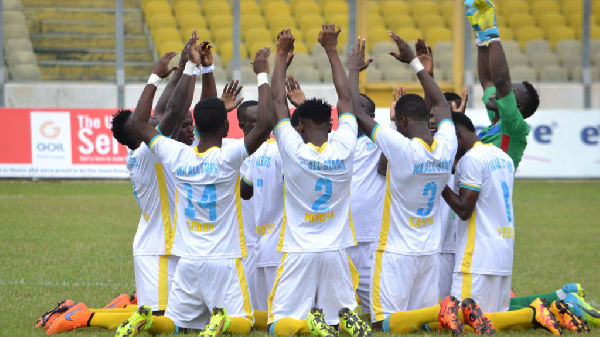 Former Ghana captain John Paintsil has disclosed that the new owners of Wa All Stars have officially changed the club’s name to Stallions FC.

The club is widely believed to have been sold by its former owner Kwesi Nyantakyi, who was handed a lifetime ban by FIFA from all football related activities over his involvement in the Anas Number 12 expose – which exposed rot in Ghana football.

Paintsil, who together with his partners purchased the Wa-based outfit late last month, has confirmed the club’s new name.

“My team of investors and I are now the new owners of Stallions FC previously called Wa All Stars,” a statement signed by John Paintsil.

“This name was changed by special resolution with the approval of the registry of companies on 28th February 2018.

The new club owners have meanwhile dismissed earlier reports that they are pulling out of the Normalisation Committee’s (NC) Special Competition which will kickoff this weekend.

Steadfast FC starts their DOL campaign with a draw