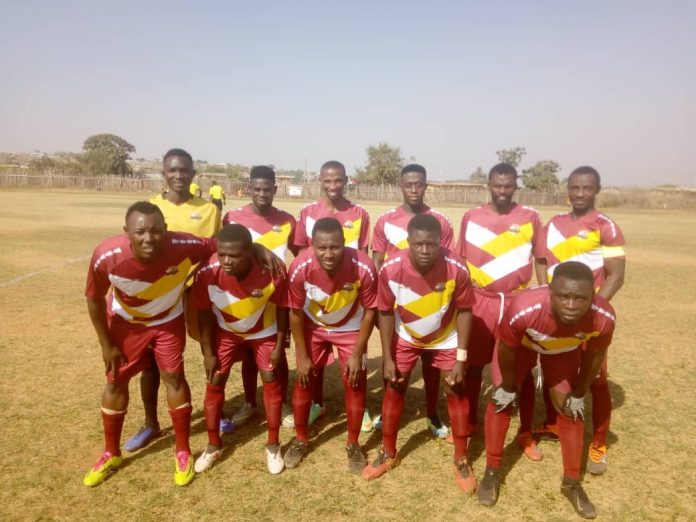 The Technical Team and playing body of Gbewaa FC have decided to boycott training with immediate effect, according to a source closer to the club.

Information has it that management of the Yendi based club has failed to exhibit proper managerial skills that would enable the division one club compete well in the ongoing division one league competition. According to the source, the management of the club has failed to put the players together to enable the Technical handlers do their work efficiently. Some players of the club stay in Yendi while majority of them stay in Tamale.

However, management of the club is unable to assemble the players at one place for the Technical Team to have proper training sessions with the team. This poses serious challenge to the Technical Team in their preparations towards matches.

The Technical Team and the playing body again lamented that management has also failed to give them the necessary financial support needed to motivate them to do well in the division one league.

Based on the above reasons, the Technical Team and the playing body have decided to boycott training with immediate effect until  management of the club does the right.

SHOCKING VIDEO: Professional boxer ran for his life after hearing his opponent is from Nigeria