Valencia wonderkid Yunus Musah became the first Englishman to ever play for VCF last weekend. A representative of England at U15, U16, U17 and U18 level, Musah made his debut in Los Che’s 4-2 victory over Levante UD on Matchday 1.

Musah made his first-team breakthrough after joining the club from Arsenal in 2019. The 17-year-old is the first Englishman to ever play for Valencia CF and the club’s all-time youngest foreign player.

Here are five things you need to know about Valencia’s teenage whiz:

NEW YORK-BORN, OF GHANAIAN DESCENT AND RAISED IN ENGLAND

Yunus was born on 29th November 2002 in New York, where his mother was on holiday at the time. He is of Ghanaian descent but lived in Italy until the age of nine, beginning his youth career with local club Giorgione. After moving to London, he spent seven years at Arsenal FC and graduated from their Hale End academy. 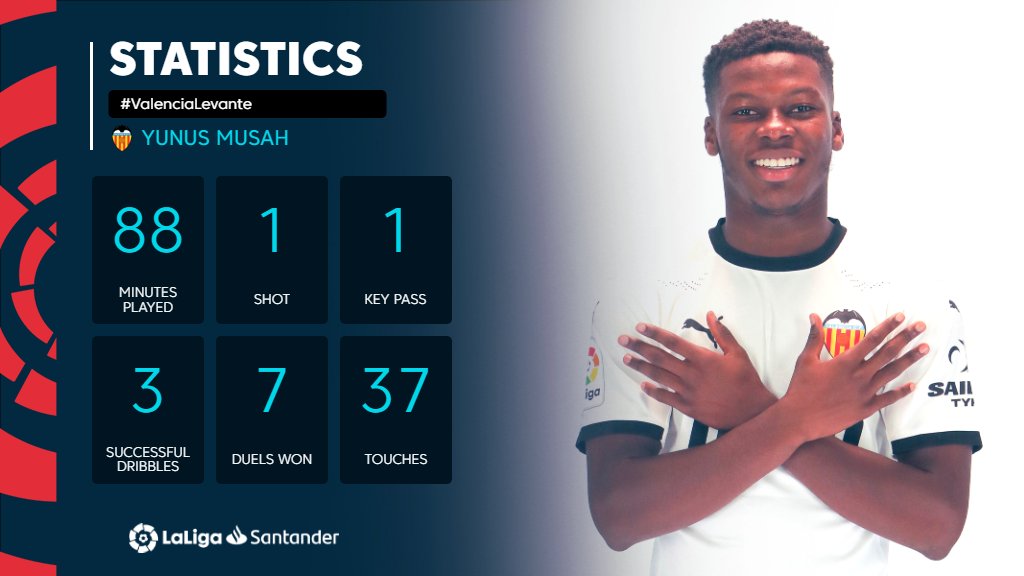 HE CHOSE TO REPRESENT ENGLAND OVER GHANA, ITALY AND THE USA

Internationally, he is eligible to represent either England, Ghana, Italy or the United States. But until now he’s opted to represent England at international level, most recently paying for England U18s and having previously captaining the U15, U16 and U17 sides. 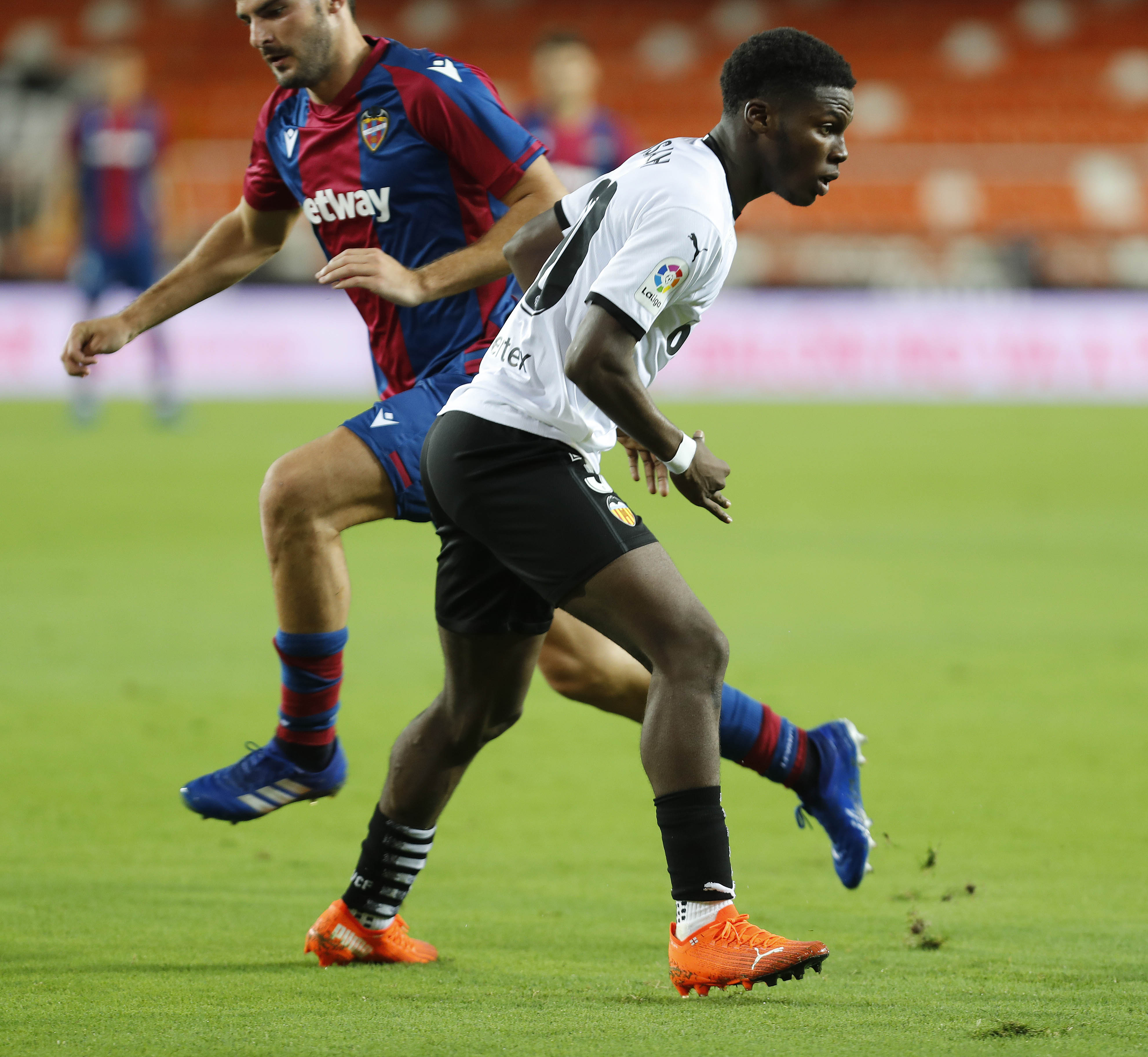 Yunus’ first team debut for Valencia came on 13th September 2020 in the city derby against Levante UD, almost one year to the day after joining the club. He is the first Englishman ever to play for Los Che in a competitive match! 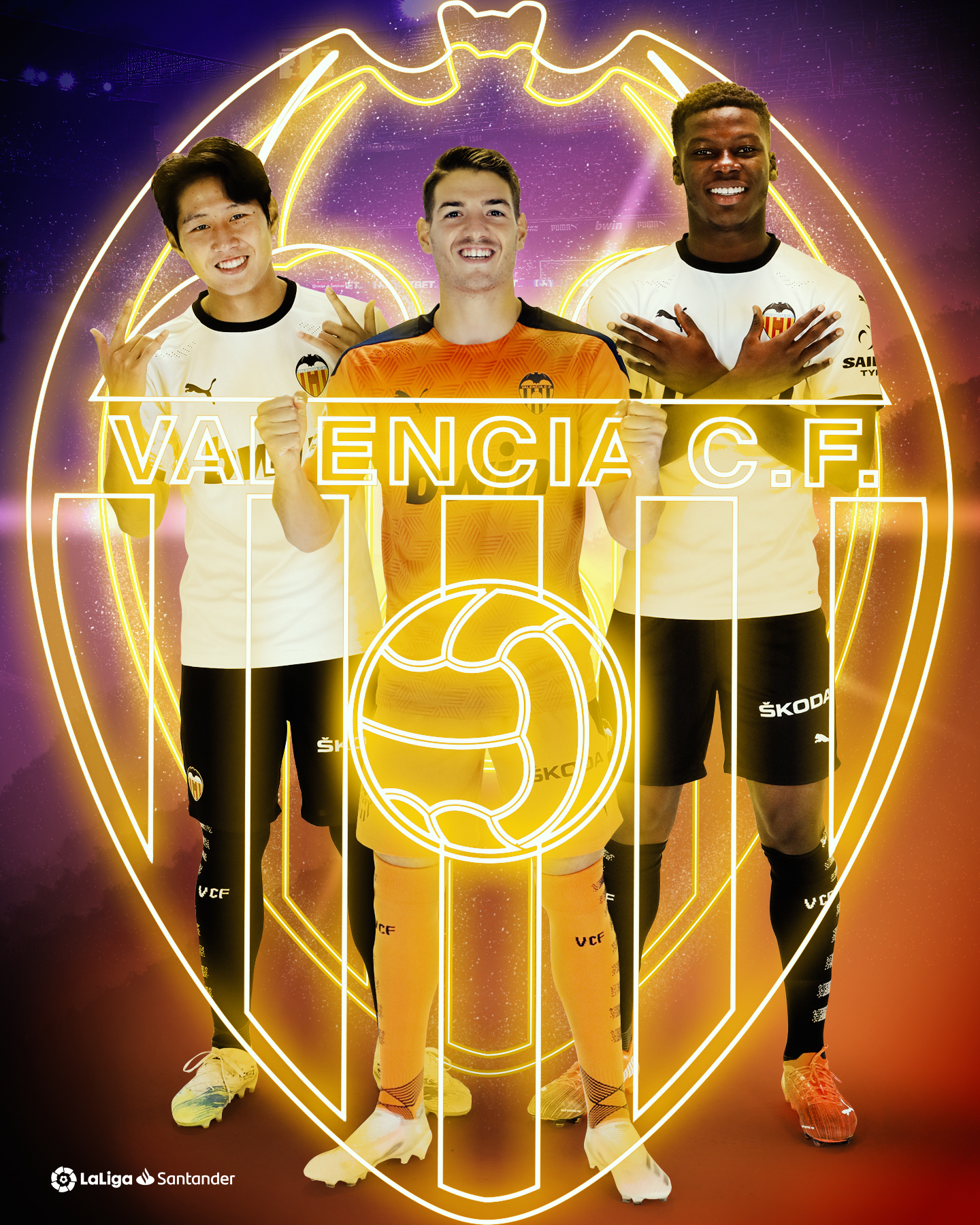 Although primarily a midfielder, he can play out wide and even as a number 10, as he showed against Levante. He’s said that his passing and creative abilities are his strongest attributes, but he’s turned heads in Spain with his explosive pace, dribbling skills and nose for goal too. 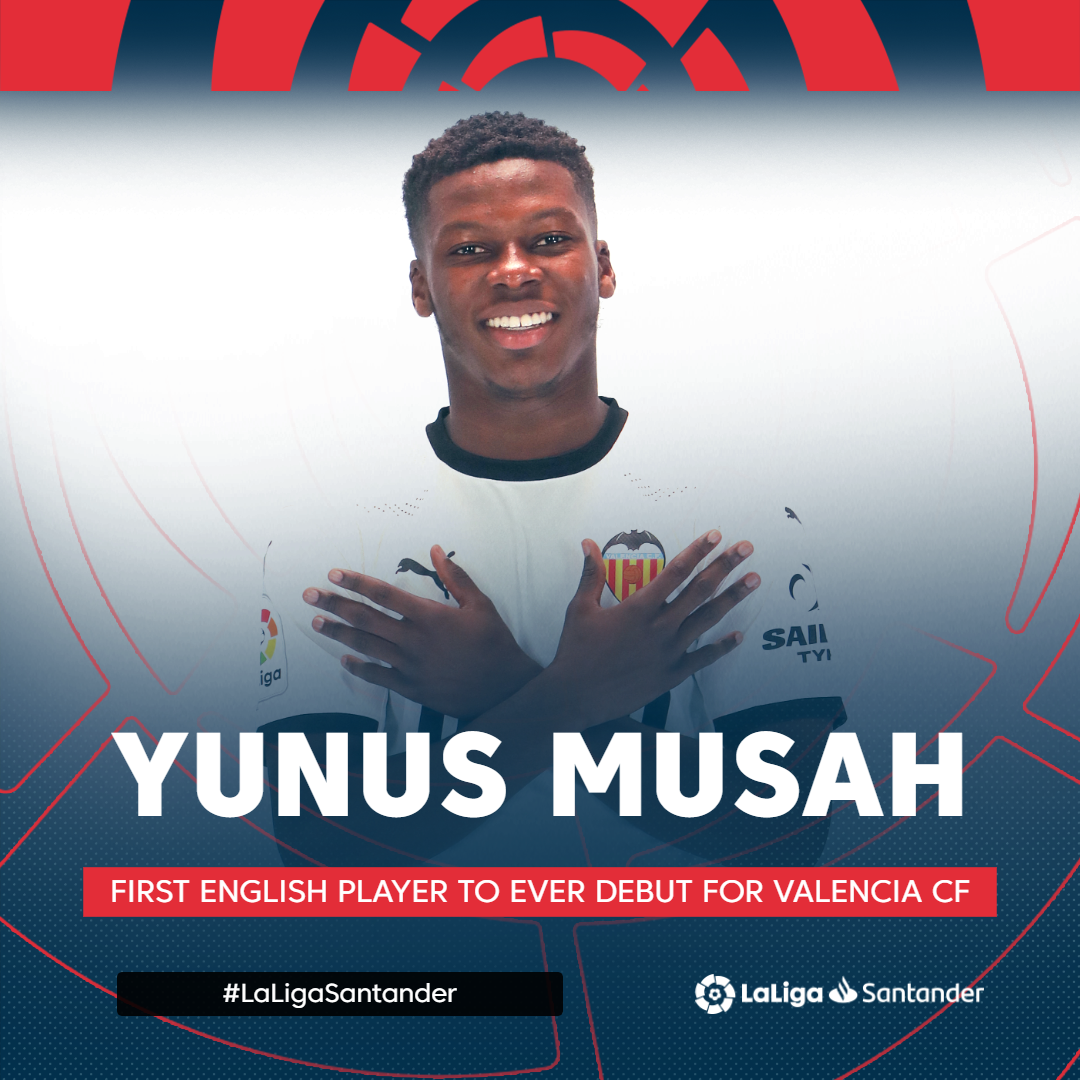 COACH JAVI GRACIA SAYS HE CAN REACH THE TOP

Despite his young age, Yunus has already proven his self-confidence and leadership abilities. He’s vocal out on the pitch and already speaks excellent Spanish. Valencia coach Javi Gracia picked him out for special praise in his post-match press conference, highlighting his maturity and reiterating his belief that the youngster has the ability and mindset to establish himself at the very top in the future.

What are the most expensive transfers of all time? The 50...

Sports24online - November 2, 2022 0
The summer of 2022 witnessed a string of blockbuster transfers in a window in which the Premier League spent more money than during any...

No host for AFCON 2020 Women’s Championship as Congo pull out...

Chelsea go top of the Premier League as they came from...