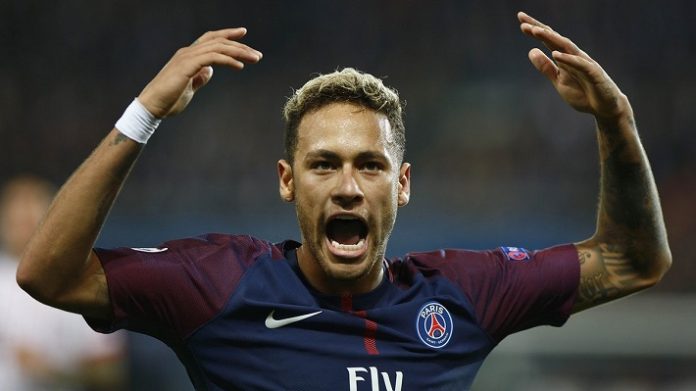 L’Equipe says Zahavi is now working on a deal to take the Brazilian back to LaLiga.

Following PSG president Nassr Al-Khelaifi’s comments about not wanting any more drama or divas in the dressing room, it appears the door has been opened for Neymar to leave the French capital.

Zahavi, who is close to Neymar’s family ever since his Santos days, has begun talks with interested sides about a return to Spain. Barcelona and Real Madrid are now in contact.

Barça haven’t ruled out including another player in the deal. This is due to their need to reduce the wage bill.

REVEALED: Sadio Mane will only leave Liverpool for Real Madrid