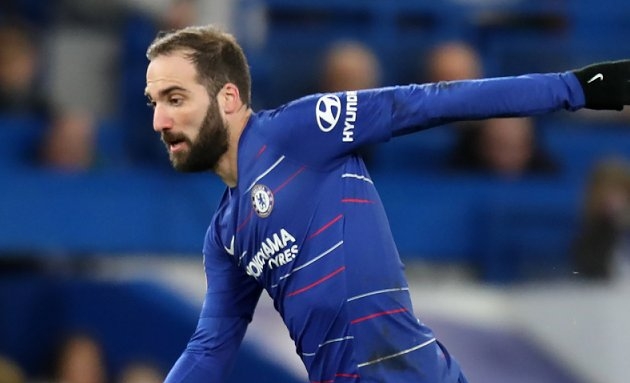 For the 5-0 rout of Huddersfield Town, Higuain netted the game’s opening goal in the first-half, before scoring the fourth of Chelsea‘s five after the interval.

According to Opta Stats, the 31-year-old is the first Blues player to score a brace on their home league debut since Mario Stanic against West Ham, 19 years ago.

“Higuain is improving, he wasn’t physically at the top when he arrived, because he had a back problem and wasn’t involved, so only played a few matches,” manager Maurizio Sarri said.

“He is a great player, he is suitable to play with Eden (Hazard).”

Ronaldo absent but Juventus stay top of Serie A, Napoli held at Milan

Mourinho: ‘I’m going to try and get a job like Ole has, and speak...