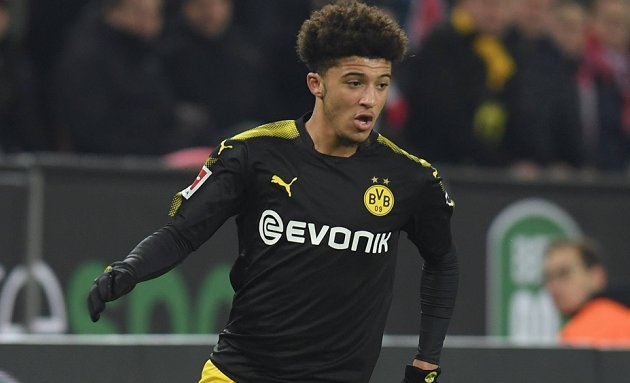 Sport says Barca were lining up the England international for a summer move to the Nou Camp.

However, while they are serious about signing Sancho, Barca refuse to get caught up in auction for the attacker.

Indeed, agents have informed Barca directors that United would be willing to go as high as €115m to take the former Manchester City junior back to England.

Such a proposal is deemed ‘crazy’ by Barca chiefs and they’re now happy to step aside.

Former GFA boss call for the return of football in Ghana