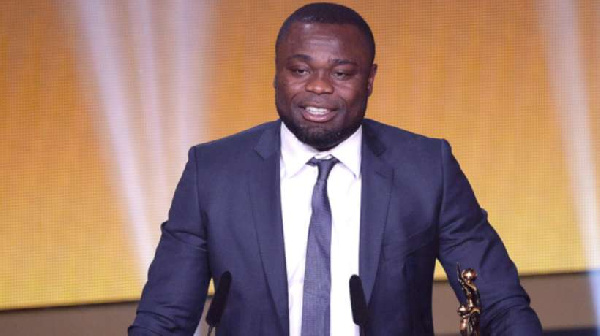 Gerald Asamoah has reacted with dismay to the racist comments made by Schalke chairman Clemens Tonnies last week.

The German uttered the condescending statements against Africans at a public event in Paderborn last Thursday.

“Instead of increasing taxes, we should rather finance 20 power plants in Africa every year. Then Africans would stop cutting down trees and producing children when it’s dark,” Tonnies is quoted as saying as per DW.

Despite coming out to issue a statement of apology on the comments he later branded ‘foolish’, Tonnies wasn’t spared as former Schalke player Asamoah took to social media to condemn the comments made by the chairman of the German club.

“Honestly I am a little bit speechless,” Asamoah wrote on Instagram.
“I work with Clemens Tonnies for a long time and we became friends. He never acted racist towards me. His words did surprise, shock and hurt me.

“It’s clear that this is not okay. He insults me and all the other affected ones. We can’t tolerate it.

OFFICIAL Statement from RTU: Stopping the lies, rumour mongering and working together

PRIDE ‘It represents me’ – Pierre-Emerick Aubameyang explains reason behind Black Panther celebration during...