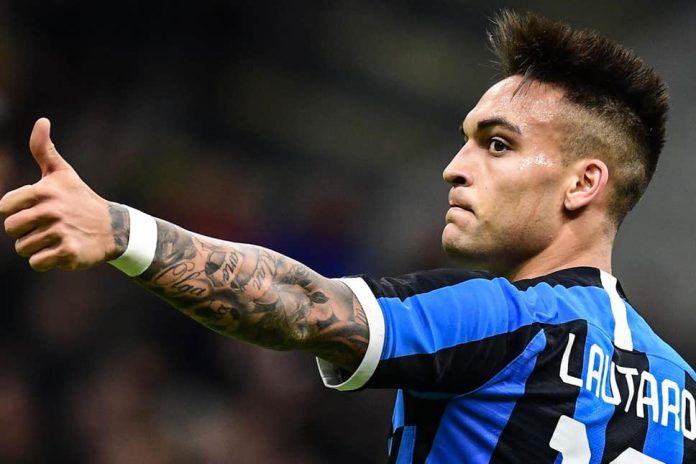 Barcelona have made a first offer for Inter Milan striker Lautaro Martinez.

The Argentina international is Barca’s top target for the summer market on recommendation of club captain Leo Messi.

Messi is a big fan of his Argentina teammate and has urged Barca’s board to bring the striker to Spain this summer.

FCInterNews reports a first bid has been lodged, though it falls short of Martinez’s €111m buyout clause.

For the moment, Inter haven’t responded to Barca’s proposal.