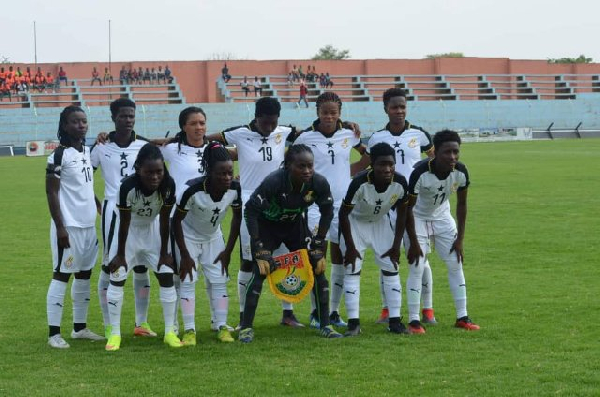 The Black Queens are 50th in the world following the lack of international activity for the team this month.

The team has not played any game since the disappointing group stage exit at the Africa Women’s Cup of Nations.

Meanwhile, Nigeria climbed a place up in the month becoming the top side from the continent after leaping to the 38th position.

The Super Falcons had dropped one place to 39th in December despite winning the African Women’s Cup of Nations in Ghana.

However, an encouraging record of three wins in six international friendlies in 2019 lifted them to 38th and remain top of the log in Africa.

Cameroon remained motionless, occupying the same 46th spot with no top friendly in 2019, while South Africa dropped one place to 49th after failing to secure a win in six games since January.

On the global scene, world champions USA and Germany retained the top two spots, while England climbed to third following their SheBelieves Cup triumph as World Cup hosts, France dropped to fourth in the world.

Bartomeu all but rules out signing Neymar this summer