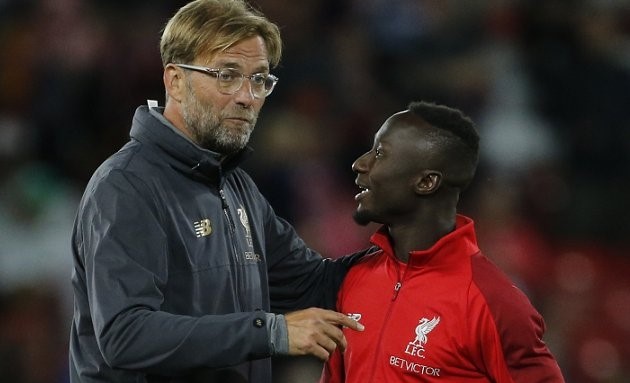 Klopp appreciates the lifestyle of a football identity in England.

“I would say so,” Klopp replies when asked if English fans are more intense than Germans. “You can feel it. It’s really physical. In Dortmund it was like a religion. But then you come to Liverpool and it’s the next level. You only meet supporters of Liverpool and Everton.

“It’s just more intense. It’s nice. The atmosphere is different. People are in the game. That means if nothing is happening it can be really silent but when the game is lively the crowd is lively. It’s not better or worse it’s different.

“Thank God we’re in a club where the atmosphere is on the very, very good side of the schedule.”

Sports24online - January 23, 2021 0
Ghana legend Michael Essien has explained why Nordsjaelland are the right club for him to continue his coaching career. The 38-year-old joined the Danish club...

Coronavirus: Uefa update due on Tuesday on plans to finish season