All roads in the North East Region led to the newly built stadium in Walewale. The edifice hosted its first ever official match on Wednesday 25th November, 2020. The game featured an All-Star Select Side in the town and Boison FC, a 3rd division club in Bolgatanga. 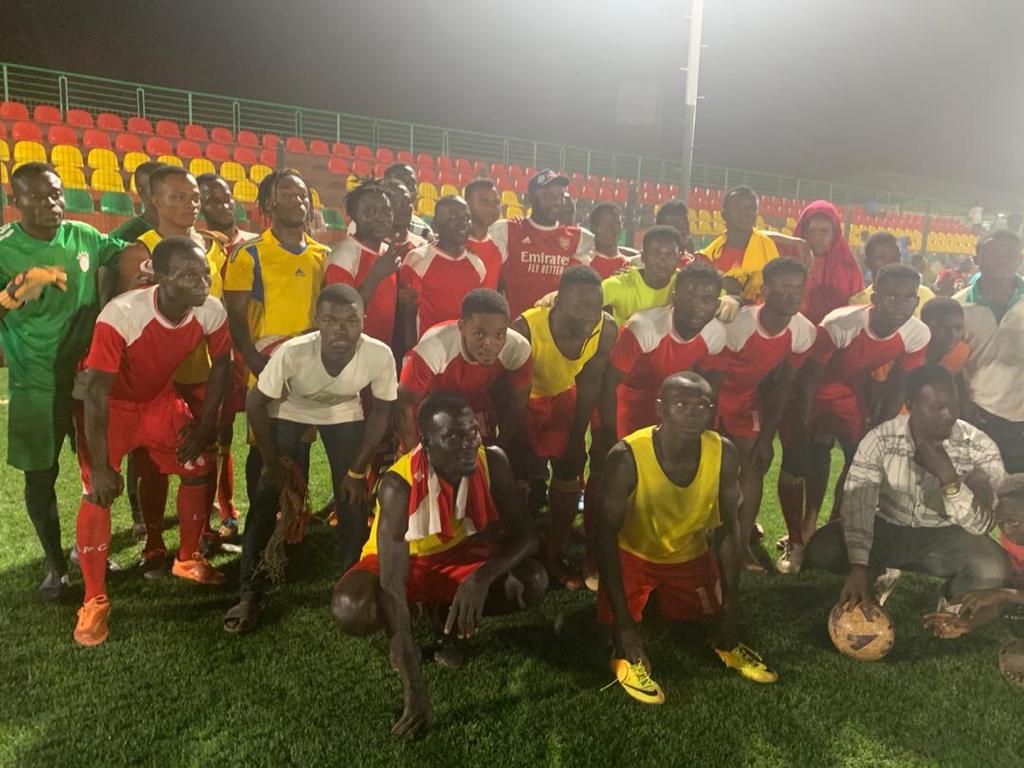 The game kicked off to a deafening applause from a fully filled stadium that was adorned with floodlights. The passion in the stands could be cut with a knife as the young and the old cheered and jeered. The first goal, a highly anticipated stat wasted no time in coming.

The homesters’ irrepressible winger, Raphael Koomson beat his markers for pace before finishing calmly. If the applause at kickoff was deafening, then that after this goal still has a lingering echo. Raphael goes down in history as the scorer of the first ever official goal in the stadium. 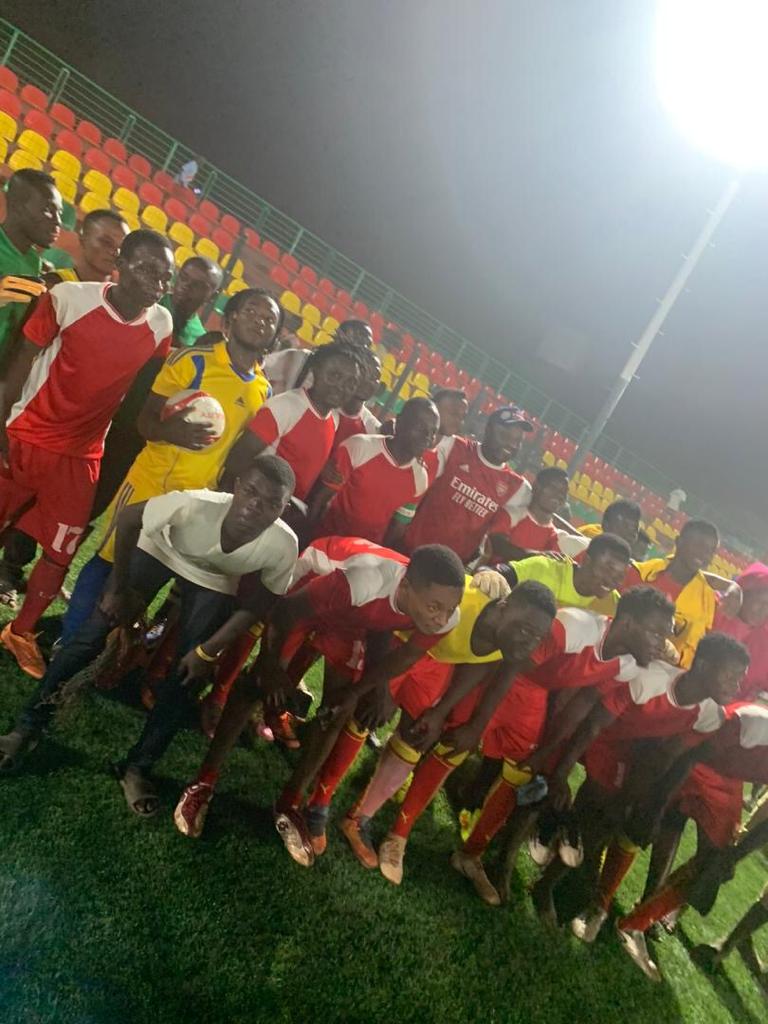 The goal inspired his side as they went 3-0 up until the side from Bolga pulled one back. Their inability to convert a penalty in the second half put paid to their chances of recovery. The home side added a further two goals to record an emphatic 5-1 victory, a fitting way to open a home stadium.

On his part, the MCE of West Mamprusi, Mr. Aremeyaw Somo Lucky, expressed joy and urged fans to show gratitude to the government for the edifice by retaining it in power. It was quite a cold night given some warmth by a ninety minute spell that will survive the passage of time in the lives of the hundreds of fans who thronged the plush Astro Turf in Walewale.

Submit bid of £53 million for Pogba, I will pay – Chairman Wontumi to Asante Kotoko

List of candidates for the CAF Election of March 12, 2021 as Kurt Edwin Simeon-Okraku withdraws

Ghana Rugby and Societe Generale ends 2019 “Get Into Rugby” on high note in...