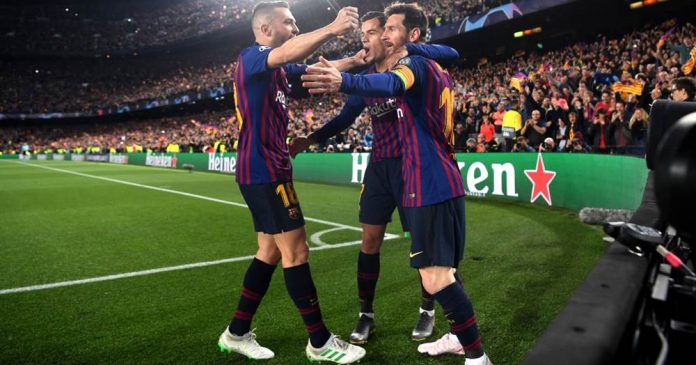 FC Barcelona and Liverpool finally learn the exact dates of their two-legged Champions League semi-finals tie. The first match is scheduled for 1 May and will take place at the Camp Nou stadium while the reverse fixture is set to take place at Anfield on 7 May.

Once again, the Catalans will have FEWER days to recover between the matches than their potential final opponents from the other tie. Tottenham and Ajax will face each other on 30 April and 8 May respectively.

Liverpool boss Jurgen Klopp reacted in style for the upcoming Barcelona clashes: “We are in the semi-finals and on Sunday we play Cardiff, that is in my mind and will be in my mind 100 per cent when I wake up tomorrow, not how we play against Barcelona. We have time for that. I am looking forward to it and it’s brilliant, but not tonight.”