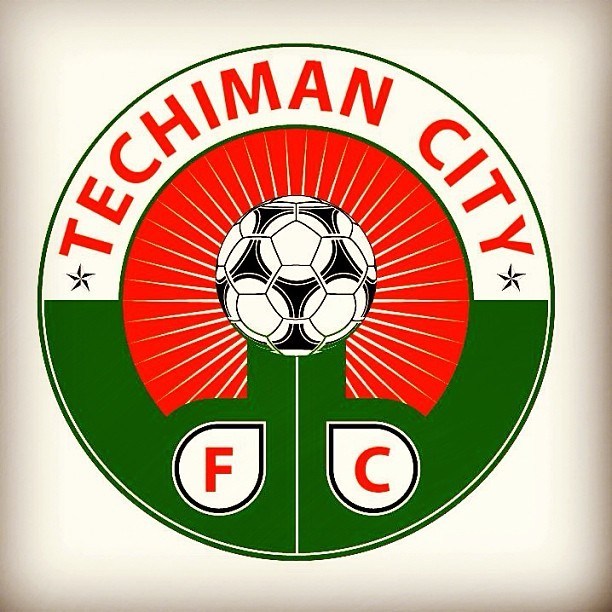 Techiman City FC have announced their discontinuation of the ongoing NC Special Competition, citing inadequate funds as their reason.

President if the club, Charles Kwadwo Ntim (Micky Charles) revealed this in an interview with Happy FM.

According to him, the club, originally not part of the Zone A, accepted to play in that Zone if the committee will support them financially.

The NC, according to Micky Charles accepted to support them with funds to travel to play the games which were all based in the Upper East, West and Northern Regions.

But after weeks of traveling to the northern part and the funds from the committee inadequate, his club have no option than to pull out.

“I played my last match yesterday. I can’t continue playing the NC Special Competition because I don’t have money to continue,” he said.

“I have had a meeting with Dr Kofi Amoah, Lucy Quist, Alex Asante and Samuel Osei Kuffour about financial support but nothing is coming out of it so I have quit the competition,” he added.

Already, Wa All Stars pulled out of the competition in the Premiership category while many clubs have not been travelling to honour their games during match days.

INSIDER: Messi has told Laporta he’ll stay if Barcelona do this…