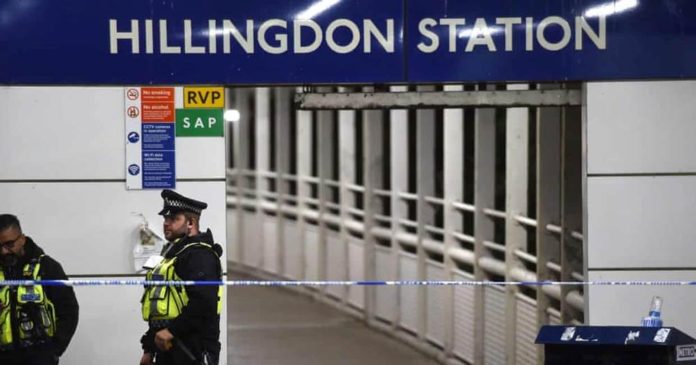 While yesterday’s pitch was nearly perfect on the pitch, something terrible happened off the pitch.

Tashan Daniel, a 20-year-old Gooner was killed in what the police called ‘a senseless attack’.

The young man was simply travelling with his frend on the tube for the Forest game when he was pulled into an argument with another passenger.

Unfortunately, the other person had a knife and was prepared to use it, stabbing Daniel several times. He died while the police was trying to rescue him at Hillingdon tube station.

The criminal fled the scene and his whereabouts are unknown at this time.

Here’s what the police had to say about this unfortunate event: “Tashan was an upstanding young man. He had only just celebrated his 20th birthday and was heading into London to watch Arsenal play. He did not deserve to lose his life during this senseless attack.”

Source: The Guardian
See also  Schlupp: "All in all, it has been a good season for us"

Ronaldo will not face charges over alleged rape