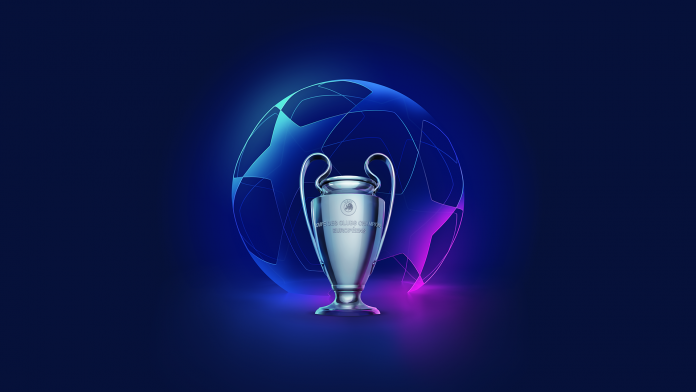 TOTTENHAM take on Manchester City and Man United face Barcelona in re-run of the 2009 and 2011 finals in a mouthwatering Champions League last-eight line-up.

And last year’s beaten finalists Liverpool will fancy their chances of reaching the semis after they were pulled out of the hat alongside Porto.

Elsewhere, Ajax were handed a tough reward for dumping holders Real Madrid out in the last round as they were drawn against Cristiano Ronaldo’s Juventus.

And there could be potentially be another all-Premier League tie in the semi-finals.

The winners of United and Barca will take on the victors of Liverpool‘s clash with Porto.

While Spurs or City will challenge either Ajax or Juve.

The first-legs of the quarter-finals will take place on April 9 and 10.

The semi-finals start on April 30 and May 1.

And all the teams involved will be hoping they can go all the way to the final at Atletico Madrid’s Wanda Metropolitano Stadium on Saturday 1 June.

Manchester rivals City and United were both drawn away in the first-leg of their ties.

However, they are not allowed to play at home on the same day or even consecutive nights.

Therefore, as United finished lower in the Prem last season, their tie was switched around so that Lionel Messi’s Barcelona head to Old Trafford first before the return leg at the Nou Camp.

The full dates for all ties will be confirmed in due course.

See also  ASTON VILLA: The club building football's version of the African Union, now with players from all four parts of the continent

DOL Preview: Paga Crocodile vs RTU – Pride of the North in search of...