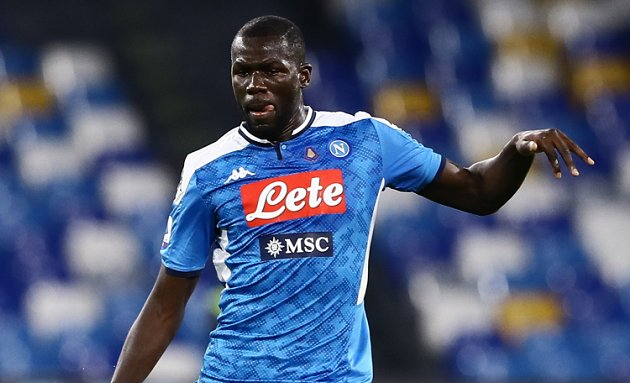 Kalidou Koulibaly won’t kick up a fuss if Manchester City fail to agree terms with Napoli over a fee for him.

Il Mattino says the Senegal defender, 29, has agreed personal terms with City, though is happy in Naples.

Koulibaly’s minders have settled on a four-year contract worth €8.5m-a-season with City.

But the stopper won’t be heartbroken if he is denied a move to England as he feels comfortable in Naples and with his Napoli teammates.

Ronaldo promises ‘three or four years’ at Man Utd: I’m not here for a...