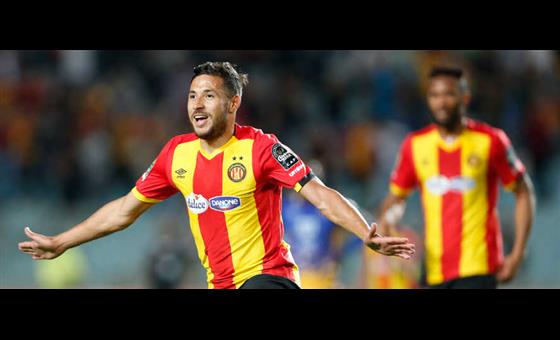 The reigning champion, which celebrated its centennial this week, restarted in the competition by winning at home 2-0 against the Zimbabweans of FC Platinum, as part of the 2nd day of the pool phase of the Champions League of the CAF Total 2018 2019

Sanctioned with two matches behind closed doors by the CAF for the bad behavior of its supporters last season, Esperance played in an empty El Menzah stadium.

The Blood and Gold club dominated the encounter with 64% ball possession. The man of the match is Taha Yassine Khenissi. Under a radiant sun, the Tunisian striker scored twice (24 ‘ and 65 ‘) which allows his team to temporarily take the head of this group B.

His first goal was a result of a fumbling in the visitor’s area. The Zimbabwean defense is again feverish on a corner and the elusive Khenissi deceives the goalkeeper Mahri.

See also  Kotoko players to receive US$ 2,000 each if they advance to the group stage of Champions League

GFA problems can only be solved by ‘football people ’- Osei Palmer

Real Tamale United have the chance to climb to second on League table as...