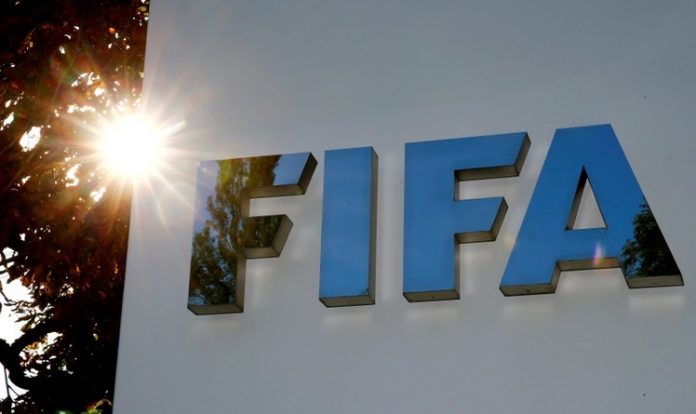 On Thursday, the international governing body of football (FIFA) has updated their disciplinary code regarding racist and discriminatory behaviours.

In fact, FIFA has expanded the scope of what is considered discriminatory behaviour to anything related to “race, skin colour, ethnic, national or social origin, gender, disability, sexual orientation, language, religion, political opinion, wealth, birth or any other status or any other reason”.

In addition, it has announced that players are allowed to make victim statements and participate in the proceeding. This updated FIFA law will take effect on Monday.

These changes are made due to several incidents last season in domestic and international football.

A statement on FIFA’s official website reads as follows:

“The scope, definition and content of our anti-racism and anti-discrimination vision have been fully aligned with the highest international standards,  including the prosecution of any discrimination on account of race, skin colour, ethnic, national or social origin, gender, disability, sexual orientation, language, religion, political opinion, wealth, birth or any other status or any other reason;

“As a general rule, a match is automatically forfeited if the referee decides to abandon it after having applied the three-step procedure for discriminatory incidents;

“For reoffenders involved in racist or discriminatory incidents or if the circumstances of the case require it, the disciplinary measures now include the implementation of a prevention plan to foster education on diversity and fight discrimination in football.

“Also, FIFA’s Disciplinary Committee may permit the victim to make a statement, allowing the latter to participate in the proceedings. F I F A will not let down victims of racist abuse.”

CHELSEA tell Sarri: We want to see a ‘plan B’ when your ‘Sarri-ball’ tactics...

Noughty Boys: Didier Drogba was the ‘clutch’ centre-forward who united a nation