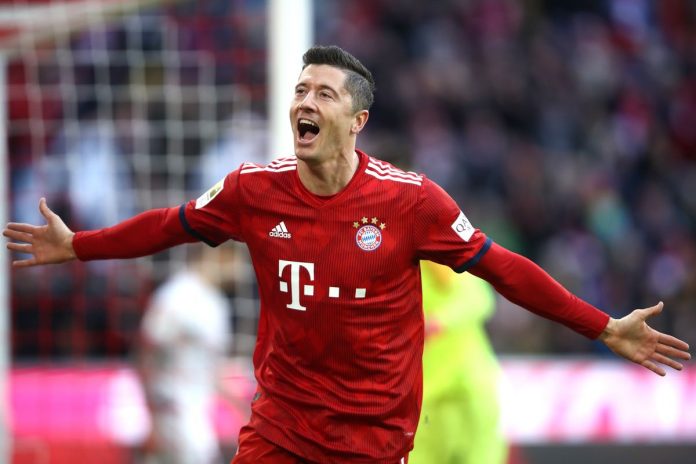 Currently sitting outside the top four, Real are struggling for goals this season.

And Okdiario’s chief pundit Eduardo Inda has revealed the senior leadership group have urged Florentino to buy a new striker.

“The squad says they have to sign a 9. (Karim) Benzema has a problem, neither feels nor suffers. He is flat. That’s why the hard core of the locker room has asked for a striker who scores many goals,” Inda told El Chiringuito.

“The most veteran players have suggested to the board the signing of (Robert) Lewandowski.”

Asked about the Bayern Munich striker’s age, Inda added: “In his day, Real Madrid signed (Ruud) Van Nistelrooy at 31 years of age and he gave an exceptional performance.”

Nigeria vs Ghana – NFF announces free bus ride for fans to stadium on...