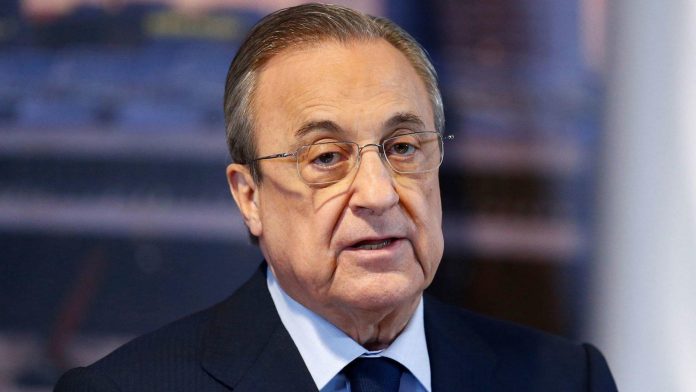 While their 4-1 win at Real Valladolid saw Perez delay the coach’s dismissal last night, AS says Solari could yet lose his job in the afternoon.

First, it will give the new coach time to bed down his system with nothing to now play for in the remainder of the season. And secondly, he has major concerns over the rifts developing between players and Solari which he wants healed.

Isco and Marcelo have both fallen out with the Argentine, while Nacho just yesterday said their relationship was “difficult”.

PREVIEW: RTU vs Nsoatreman FC – Must-win game for the host in race to revive PL ambitions

Mashud Didi: Let’s remain committed for the promotion and development of football and the...

IT’S HIS SEAT! CAF President arrive at Headquarters to take his office