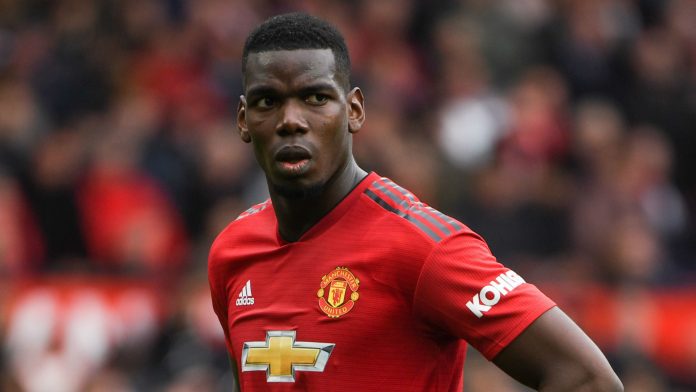 Real Madrid have set their ceiling over a price to buy Manchester United midfielder Paul Pogba.

Pogba looks almost certain to leave Manchester United this summer after admitting he is looking for a new challenge.

Real Madrid and Juventus are thought to be the French World Cup winner’s most likely destination, and Madrid have now named the price they would be willing to pay.

L’Equipe says the Spanish club will offer a maximum of €120m (£106m) to sign the player this summer.

United spent a reported £89.3m on signing the player from Juventus in 2016, meaning they would have made a profit if they do accept a bid of that amount.

However, with the transfer market having inflated hugely during the last few years it remains to be seen whether United may push for a higher fee.

WAFU U-17: Ghana packing out of Lome after 3-1 loss to Cote d’Ivoire

We want the people in the five Northern Regions to have a feel of...