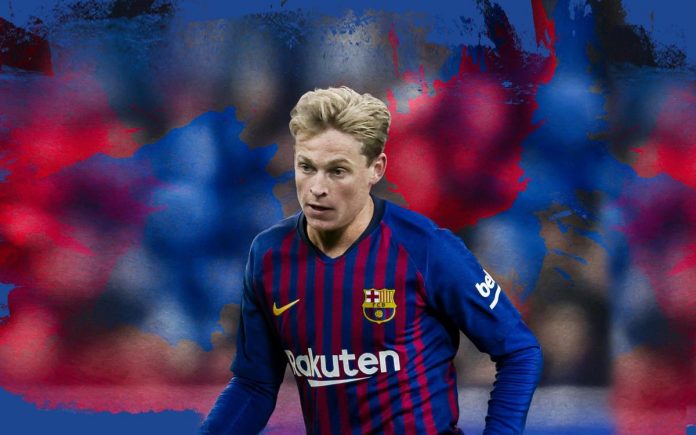 Barcelona used Neymar as a selling point to beat PSG to the signing of Ajax midfielder Frenkie de Jong.

AS says Barcelona showed De Jong text messages from Neymar to the club’s chief executives where he complained about life in Ligue 1, which convinced the Dutchman to turn down a move there.

Neymar, who became the world’s most expensive player when he completed his £198m move to PSG from Barcelona in 2017, has been linked with a move back to his former side.

The texts messages that were shown to De Jong reportedly revealed Neymar’s desire to return to Barcelona as he complained about the competitiveness and physicality of Ligue 1.

The 26-year-old also admitted that he was unhappy with the weather in France and that he made a mistake in joining PSG.