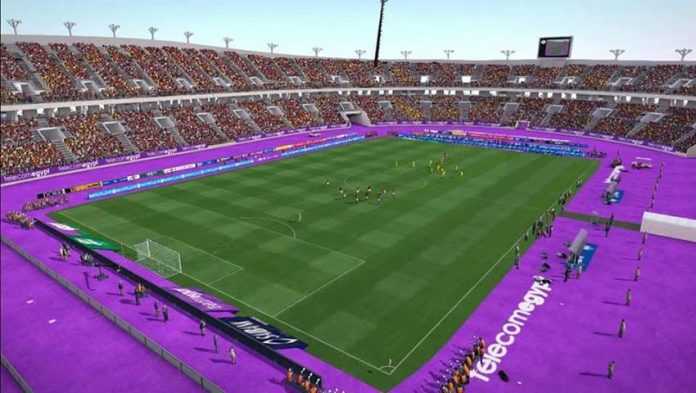 The Egypt Football Association (EFA) has announced that the Borg Al Arab stadium will not be one of the main venues for the Africa Cup of Nations.

This news comes despite the fact that it is the largest stadium in Egypt with a capacity of 86,000.

The EFA spokesman Ahmed Megahed explained that it would be hard to fill the stadium if the hosts were not playing,

The venue is relatively remote and there is no regular public transport for fans to use.

Instead it will be on standby to host any matches involving Egypt that are due to be played outside Cairo.

The Borg Al Arab stadium near Alexandria has been used to host the majority of international matches in recent years as well as many high-profile club games.

In all the the EFA has told the Confederation of African Football (Caf) that it plans to use a total of six stadia for the finals – Cairo International Stadium, Al-Salam Stadium in Cairo, Alexandria Stadium, Al Masry Club Stadium in Port Said, Ismailia Stadium and the Suez Stadium.

The EFA has also requested for the tournament to kick-off a day earlier than planned on Friday 14 June.

The 2019 tournament will be the first to feature 24 teams, expanded from 16, which led Caf requiring hosts to provide six stadia rather than four.

Egypt were chosen as hosts in January to replace Cameroon, who were stripped of the rights due to slow preparations and security concerns.

DOL: Tamale City finally get the bragging right in a 1-0 win over rivals RTU

PREVIEW DOL Zone 1: The Tamale Derby, RTU looking for revenge as they hurtle...