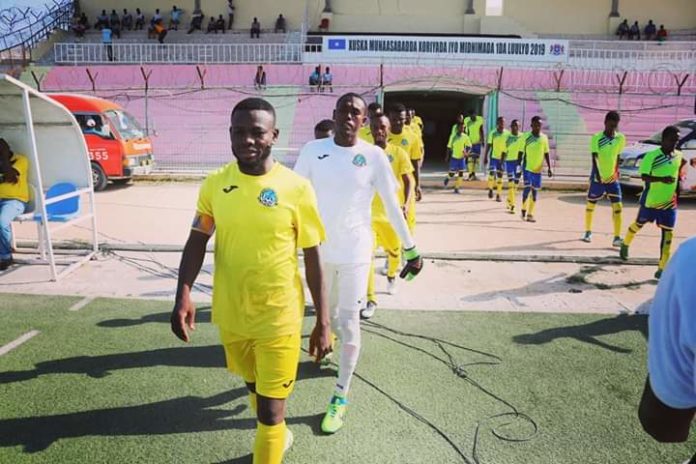 Ghanaian and former Wa All-stars defender, Zakaria Issahaque has joined Mogadishu City FC on loan from rivals Elman SC after his debut season in the Somali League for the upcoming season.

Mogadishu City FC, who have qualified to play in this year’s CAF Confederation cup seek to strengthen their squad ahead of the upcoming competition hence the need to lure the the versatile defender from Elman SC to boost their team.

Zakaria Issahaque has enjoyed a very successful debut season with Elman SC scoring once and providing 8 assists in total for the club as well as helping them to qualify for CeCaFa tournament.

Sports Ministry refutes reports of asking Ghana U23 foreign-based players to buy their own...